Added to Your Shopping Bag

An exclusive collection of our beloved classics.
Iconic, inspired and always evolving – with a story in every thread. 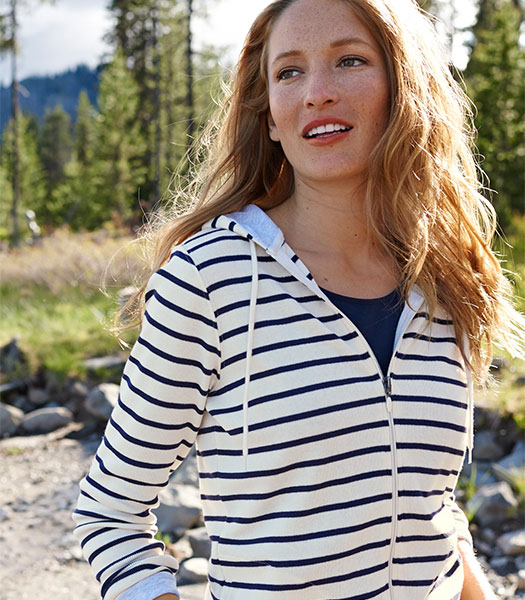 The French Sailor's Shirt began as a tribute. The original design boasted 21 blue and white stripes, one for each of Napoleon's victories. Initially, only sailors stationed in the Brittany region wore the shirts, but when they discovered that the stripes made it easier to spot men who had fallen overboard, the entire French Navy adopted it in 1858. Over the years, this nautical shirt has become an icon of classic style. 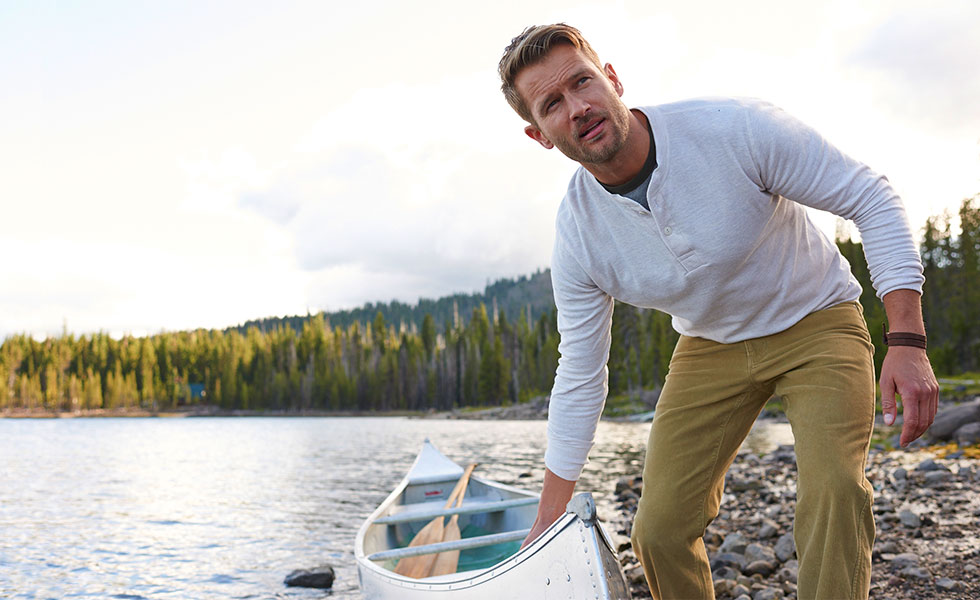 For centuries, loggers felled trees in Maine's northern forests, hauled the logs to the river and then spent long, damp and often dangerously cold days in the water driving the logs to sawmills. Inspired by these hardworking Mainers—and our state's logging heritage—we designed our warm double-layer River Driver's Shirt to stand up to all kinds of rough use.

The stitches of this sweater read like a good book. Look closely and you'll see the braids of a rope, the diamond lattice of a fishing net, the moss of an island farm. Like the original Aran sweater, you'll find stories of fishermen and farmers in every stitch. Except our stories are told in a shorter length and a perfect shrunken fit. In premium cotton yarns and a style that feels authentic and modern all at once. 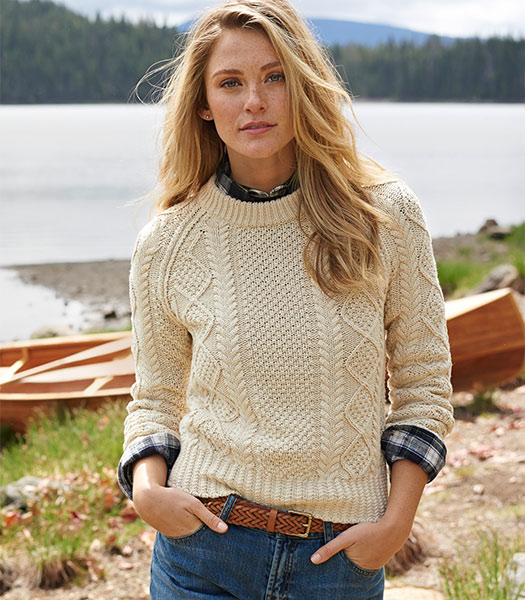 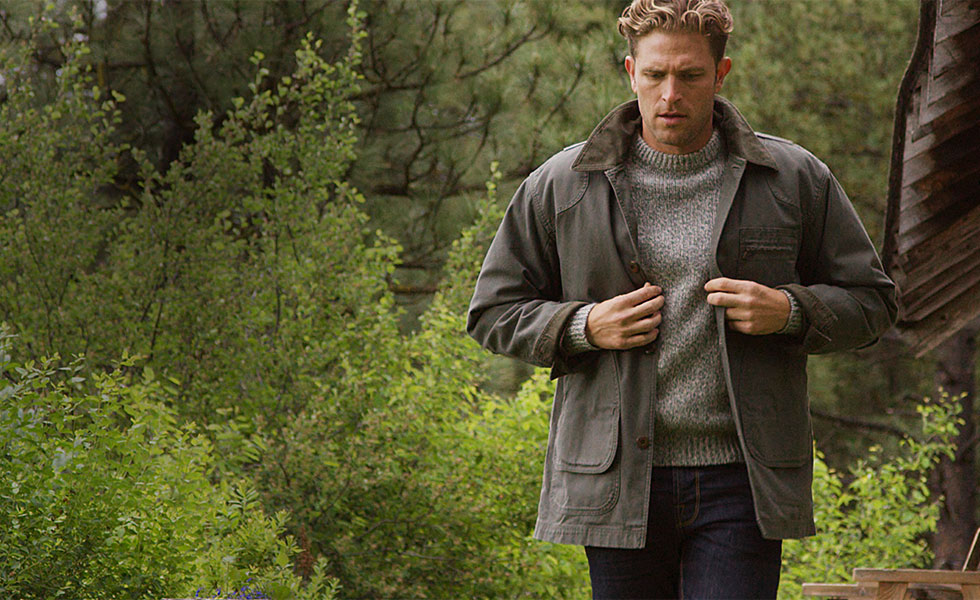 "A hard day's work" means different things to different people. But however you define it, The L.L.Bean Original Field Coat was made for it. Whether you're landing an account or working on your land, it'll keep you exceptionally comfortable. Its heavy-duty Nor'easter cotton is treated to repel moisture and stains—no matter the weather, and no matter your field. 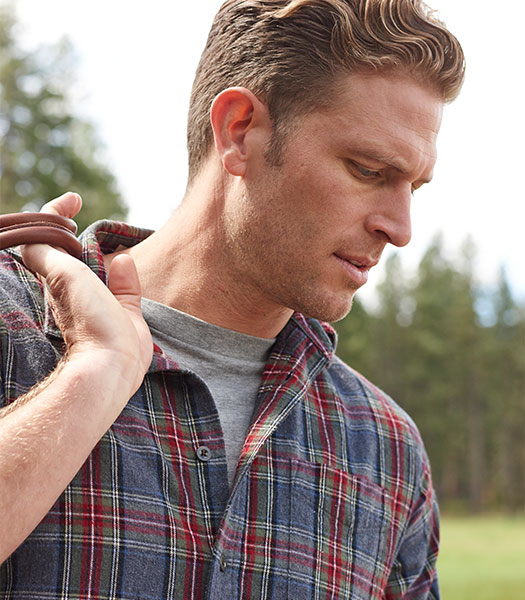 In Portugal, flannel making is as much an art as it is a science. Expert craftspeople meticulously brush our Scotch Plaid fabric eight times on each side to create a long-lasting material with a distinctive smooth and cozy feel. But that doesn't automatically make it plush enough. It still needs to pass the "touch test." Only a master weaver can declare it soft enough.